Zelda Fitzgerald’s Art of the Dance 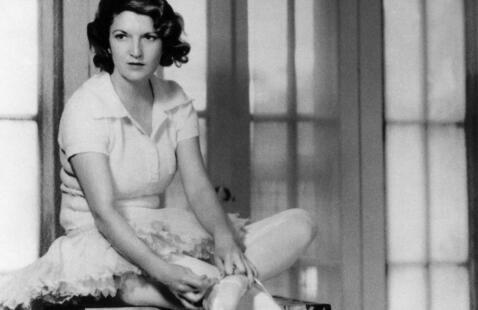 Zelda Sayre Fitzgerald (1900-1948) of Montgomery, Alabama, was much more than one half of America’s Jazz Age couple with F. Scott Fitzgerald (1896-1940), author of The Great Gatsby. Her own endeavors in writing, dancing and painting were often praised. Still, Zelda felt overlooked within the realm of her husband Scott’s fame. She sought an independent creative identity, often influenced by her obsession with ballet during her Alabama childhood.

This exhibit highlights Zelda's artistic works as well as her love of ballet. It is provided courtesy of the Southern Literary Trail, which curates exhibits and other educational programs promoting writers from Alabama, Mississippi, and Georgia.